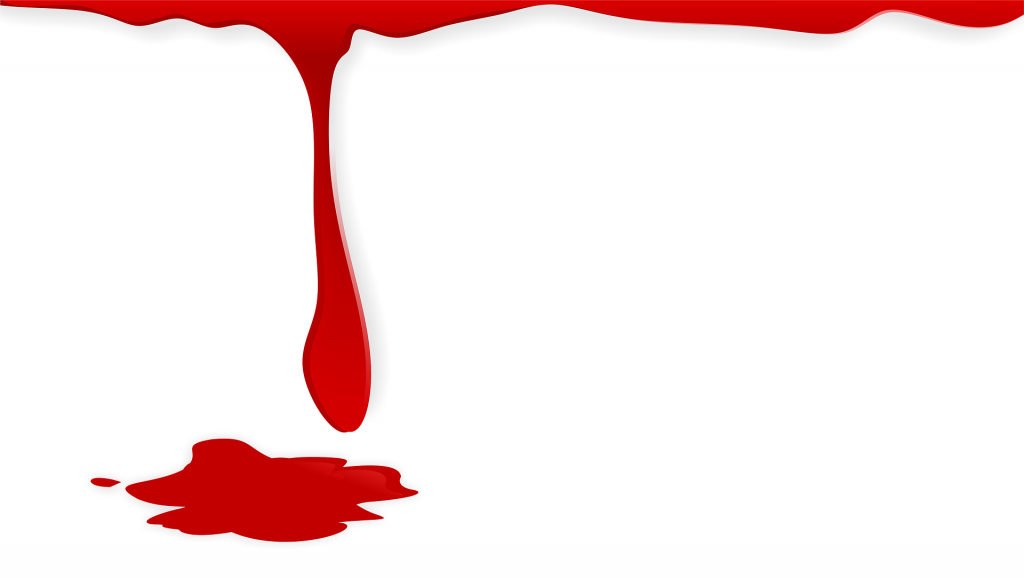 Category: Hemorrhoids treatment
Updated: September 16, 2021
Table of Contents
Primary Item (H2)Sub Item 1 (H3)
Contents hide
1 Symptoms of Hemorrhoids
2 Can Hemorrhoids Bleed?
3 How Long Will the Bleeding Last?
4 What Should I Do If a Hemorrhoid Bursts?
5 Should I See a Doctor?
6 Prevention

Hemorrhoids is a common condition that affects an estimated 4.4% of the adult population in the U.S while another 75% have suffered from it at one point in their lives. Everyone has clustered blood vessels in the rectum and anus but when they swell, it results in hemorrhoids which are uncomfortable and sometimes itchy.

The symptoms and signs of hemorrhoids depend on the type.

Since they are found inside the rectum, they rarely result in any discomfort. However, there are a few symptoms that they do exhibit:

The symptoms that accompany external hemorrhoids include:

How Long Will the Bleeding Last?

The bleeding of a burst hemorrhoid usually lasts for a few seconds or even several minutes. In some instances, the bleeding occurs in between bowel movements. However, if the bleeding lasts for more than 10 minutes, that should be cause for alarm.

What Should I Do If a Hemorrhoid Bursts?

When your hemorrhoid bursts, it’s not serious enough to seek medical assistance. If anything, the healing process happens on its own. If you’re keen on accelerating the process and soothing the discomfort, you can use a sitz bath. It helps in soothing, healing, cleaning, and improving blood blow to the area. To take a sitz bath, fill a bathtub with warm water and sit in it for about 15-20 minutes to soak the area. After this, gently pat the area dry and remember to keep it clean. You should do this daily for a week to achieve desired results.

Should I See a Doctor?

To prevent the development of hemorrhoids and eventual bursting, you need to take measures that prevent pooling of blood and eventual pressure build up. These include:

Foods rich in fiber like whole grains, fruits, and vegetables soften your stool and add to its bulk so you won’t strain in bowel movements. Read more about How to treat Hemorrhoids with correct nutrition.

Drinking at least 8 glasses of water and other fluids daily helps in softening your stool and prevents strained bowel movements.

Straining when passing stool puts pressure on your rectum and anus so it irritates the veins located there.

Sitting for long periods on the toilet puts the pressure on your veins and encourages the pooling of blood in them.

Go As Soon As You Get the Urge

Delaying going to the toilet to pass stool makes it dry out and when you do go, you will be forced to strain.

Witch Hazel has anti-inflammatory properties that will help in easing the pain, itching, and swelling of the hemorrhoids. You can use it directly on your hemorrhoids or you can use products that have it as an ingredient like wipes and soaps.

Use Moist and Soothing Wipes

Using toilet paper can aggravate the hemorrhoids. Using moist wipes with soothing ingredients like witch hazel and aloe vera helps in reducing the itch and cleaning the area well at the same time.

Aloe Vera has excellent anti-inflammatory properties that will help reduce the irritation and swelling of the hemorrhoids. Extract the gel from the leaf and apply it to the hemorrhoids. To ensure it doesn’t irritate your skin further, do a skin patch test beforehand.

Hemorrhoids can make your life very miserable but the good news is that there’s a solution. Brief bleeding of the hemorrhoids shouldn’t also alarm you. Take the above-suggested solutions and you’ll be okay.