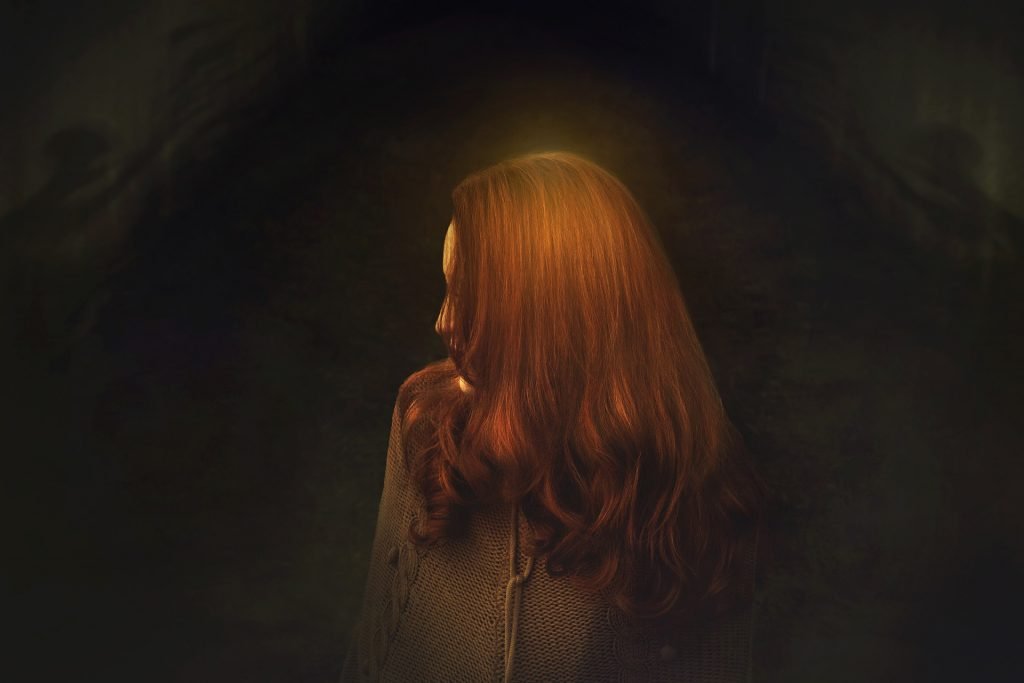 Category: Hemorrhoids treatment
Updated: September 16, 2021
Table of Contents
Primary Item (H2)Sub Item 1 (H3)
Contents hide
1 Why Do Hemorrhoids Bleed?
2 So what are some of the hemorrhoids bleeding causes?
3 Hemorrhoids with Blood
4 When Should I Worry About Hemorrhoids Bleeding?
5 Non-surgical Treatments Options for Hemorrhoids
6 Other Treatment Options

Under the mucous membrane in your rectum are clusters of blood vessels known as hemorrhoids. These are a normal part of your body’s anatomy but when they swell with blood and become irritable; it becomes a condition still referred to as hemorrhoids which affects 4.4% of the population in the US. Hemorrhoids sometimes bleed and this is due to a number of reasons that will be explored in this article.

Why Do Hemorrhoids Bleed?

Hemorrhoids form when too much pressure is exerted on the blood vessels in the anus and rectum. The pressure may be from straining during bowel movements, having excess weight, pregnancy, aging, or sitting for too long on the toilet. Blood flow to and from the heart is therefore hindered from moving smoothly. This results in the pooling of blood in these blood vessels.

So what are some of the hemorrhoids bleeding causes?

Bleeding occurs in two situations. The first is that when passing hard stool, the surface of the hemorrhoids may be grazed in the process and bleed. The second reason is when a thrombosed hemorrhoid bursts. A thrombosed hemorrhoid is a hemorrhoid with a blood clot inside and it can happen to both an internal and external hemorrhoid. When it becomes too full of blood, it bursts to relieve the pressure. Although the built-up pressure is extremely painful, you will get relief once it bursts.

When hemorrhoids with blood clots burst or they simply get injured, you will notice blood in the toilet after bowel movements. However, bleeding should last a few seconds or minutes and cease.

When Should I Worry About Hemorrhoids Bleeding?

You can treat hemorrhoids at home using natural methods or remedies that you can easily find over-the-counter in your local store, pharmacy, or online. Some of these treatment options include:

Freshly extracted aloe vera gel from the plant’s leaf is very good at relieving itching, inflammation, and pain. Apply it directly on the hemorrhoids but be sure to test for any allergic reactions beforehand.

Soaking in a tub of warm water or sitting over a sitz bath on your toilet after bowel movement will help in relieving hemorrhoids symptoms. It soothes irritation and even makes swellings go down by improving blood circulation. Add Epsom salts to make the relief kick in even more powerfully.

You can buy over-the-counter anti-itch creams, ointments, or suppositories in a drug store to reduce the irritation of hemorrhoids. They are usually made from soothing agents like hydrocortisone and witch hazel. You can also get soothing wipes or soap made with witch hazel to use after bowel movements. You can find a selection here.

Witch hazel is a natural anti-inflammatory remedy that can reduce the pain and swelling of hemorrhoids. It’s available in liquid form that you can apply directly to the hemorrhoids.

Pressing ice on the hemorrhoids will give you an instant soothing effect. It relieves pain, itchiness, and even shrinks blood vessels. Wrap ice in a towel and hold it on the hemorrhoids for 15 minutes at a time when the discomfort gets too much.

Constantly straining when passing hard stools can make you develop hemorrhoids and cause them to bleed. You can prevent this by taking stool softeners and fiber supplements such as psyllium. They will add to the bulk of your stool and soften it so it’s easier to pass.

If your hemorrhoids symptoms are too persistent even after trying home remedies and are affecting the quality of your life, you may need to get them removed by a doctor. Some of the methods doctors or surgeons use to eliminate hemorrhoids are:

In this procedure, a doctor inserts a ligator into your anus to get a hold of a hemorrhoid and then put a rubber band on its base. The blood supply of the hemorrhoid is cut off so it dies and falls off.

In this method, a hemorrhoid is shrunk down using a chemical that is injected into it.

It’s a procedure performed by a surgeon where cuts are made at the sides of the hemorrhoids and the swollen veins are removed. It can be done to get rid of both internal and external hemorrhoids.

This is done on internal hemorrhoids that have prolapsed outside the anus. A doctor uses a stapling device to staple the hemorrhoid back to its original place in the rectum.

For thrombosed external hemorrhoids, treating the clot will help with relieving the excruciating pain. Minor surgery can be performed to remove the clot from the blood vessel.

Hemorrhoids occasionally bleed so if it happens to you don’t have to be alarmed. In case you notice that the bleeding is out of the ordinary, see a doctor to ascertain that it’s nothing serious. Otherwise, hemorrhoids are very treatable so you shouldn’t suffer in silence!