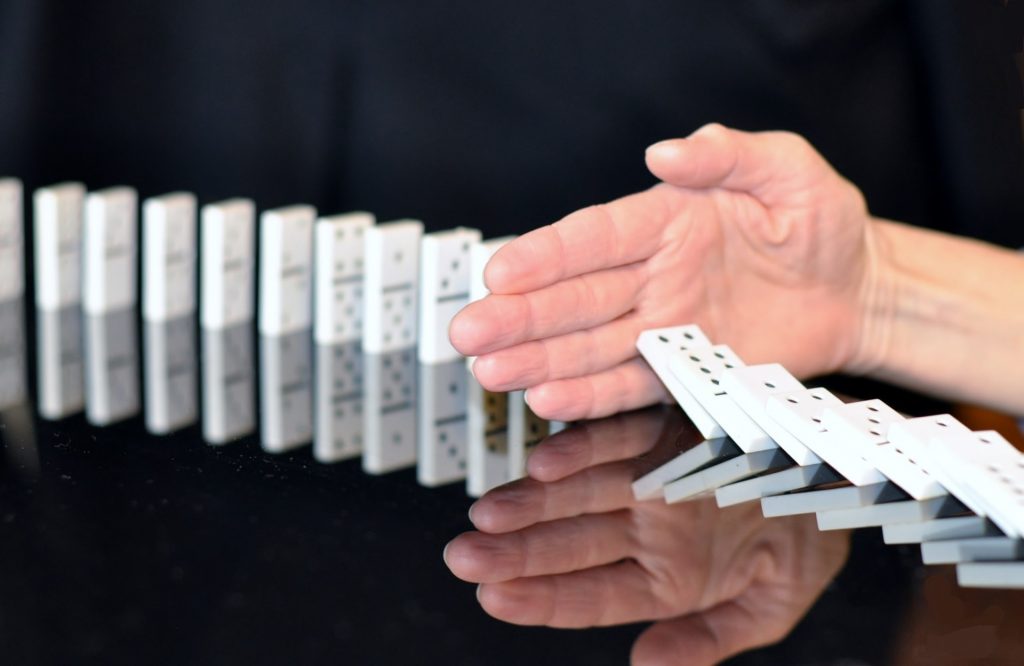 Have you ever noticed blood in your stool or in the toilet after moving your bowels? Such a sign is likely to cause panic in most people as horrible scenarios of what could be wrong plague their minds. One of the possibilities is that you have internal hemorrhoids. Want to know more about them and what you can do to treat as well as avoid them, read on!

What are Internal Hemorrhoids?

Internal hemorrhoids develop when a lot of pressure is placed on the blood vessels of the rectum. This can happen because of several reasons:

When you’re suffering from constipation, you strain to pass stool and this causes inflammation to the blood vessels in the rectum. Therefore, hemorrhoids may develop.

The prevalence of hemorrhoids in pregnant mothers is estimated at 25% to 35% because of a few reasons. As the fetus gets heavier towards the due date, it places a lot of pressure on major blood vessels that facilitate blood flow from the lower regions of the body to the heart. Thus, blood vessels in the rectum become engorged with blood. Pregnancy hormones also play a part in causing hemorrhoids because they cause abnormal swelling of blood vessels in the body.

During a vaginal delivery, the muscles of the rectum are also strained so a new mother may develop hemorrhoids soon after giving birth.

Just like constipation, passing stool too often strains the veins and tissue in the rectum and may lead to hemorrhoids.

When a person is obese or overweight, their weight places undue pressure on the veins of the rectum. The risk of developing hemorrhoids is, therefore, much higher for such people.

As a person grows older, the tissues in the body lose their strength and elasticity, including the rectum. Therefore, when the rectum is subjected to even the slightest pressure, hemorrhoids may form easily.

Sitting for Too Long

If you have a job that has you sitting all day long or you have a habit of sitting on the toilet for too long, you are in danger of getting hemorrhoids. What happens in such a situation is that the muscles and tissues of the rectum are stretched out and the blood vessels bulge and distend.

Internal hemorrhoids cannot be seen since they’re deep in the rectum. However, some symptoms hint that you may have them:

Do I Have Internal Hemorrhoids?

Rectal bleeding is one of the most common symptoms of internal hemorrhoids. However, you shouldn’t conclusively come to this self-diagnosis without visiting a doctor. Bleeding may be a sign of a more serious disease like colorectal cancer. Only a medical examination can give an accurate diagnosis.

How to Treat Internal Hemorrhoids

There are medical procedures that can be done to remove hemorrhoids. They include:

This is a surgical procedure where a surgeon cuts off a hemorrhoid using a scalpel or surgical blade. Hemorrhoidectomy is done on large hemorrhoids that haven’t responded to other treatments.

The doctor ties a rubber band at the base of the hemorrhoid in this procedure to cut off its blood supply. It then dries and falls off eventually.

This is an in-office procedure where the doctor gives you an injection of a chemical meant to shrink the hemorrhoid. Sclerotherapy only causes mild discomfort.

A laser or infrared heat or light is used to harden and shrink the offending hemorrhoids. Coagulation is a quick and painless procedure.

Stapling is a procedure done on prolapsed hemorrhoid where a surgical stapling device sticks the hemorrhoid back inside the rectum. It cuts off its blood supply so it withers and falls off.

Freshly-extracted aloe vera gel can be applied to a hemorrhoid to relieve its symptoms because of its anti-inflammatory benefits. It’s important to do a skin patch test before you use it to prevent allergic reactions.

Sitting in a shallow tub of warm water will soothe the pain, irritation, and inflammation of hemorrhoids. Warm water improves blood circulation in the rectum.

Make a cold compress by putting ice in a towel and pressing it to the hemorrhoids. It will contract the blood vessels so inflammation, irritation, and pain will reduce.

Go to your local pharmacy and request to be given hemorrhoids cream or ointment. It’s made from hydrocortisone or witch hazel which are anti-inflammatory agents. Applying it will reduce the symptoms of hemorrhoids.

Tannic acid is a natural anti-inflammatory compound present in tea leaves. To use it as a remedy, dip it in warm water and place it on the hemorrhoids for a few minutes and the inflammation and discomfort will disappear.

Internal hemorrhoids are not immediately apparent so you have to be observant to realize you have them. Consult your physician to ascertain it’s hemorrhoids and then you can choose the best treatment option from the above suggestions.