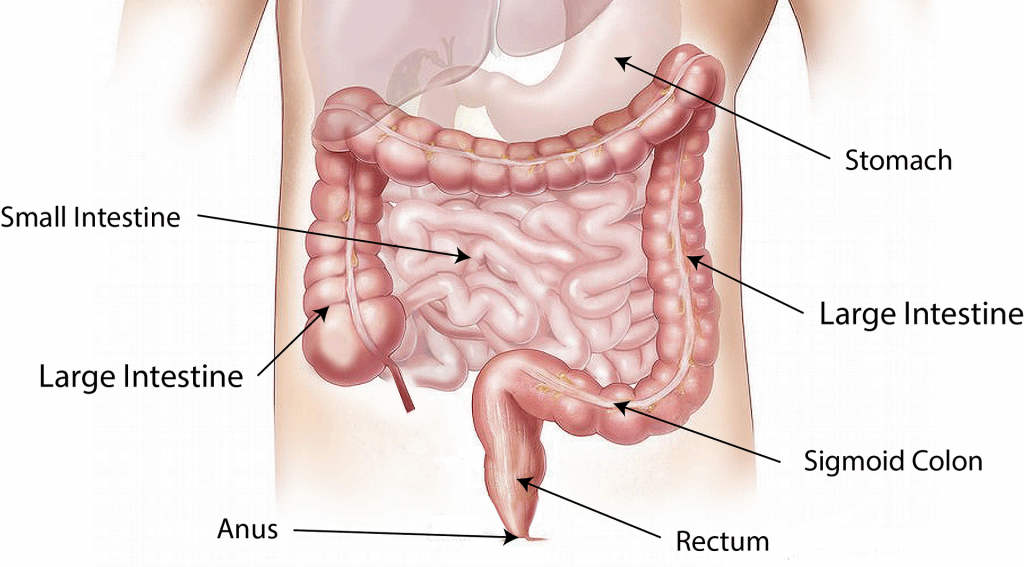 The symptoms of hemorrhoids include:

These symptoms can easily be detected since hemorrhoids are around or outside of the anus.  They include:

How to Treat Hemorrhoids

You can treat hemorrhoids at home using natural methods or get them taken care of by a doctor. Below are some of the treatment methods you can opt for:

Apple cider vinegar has very powerful anti-inflammatory properties that will effectively reduce inflammation, pain, and itchiness. Before applying it on your hemorrhoids, however, make sure you dilute in a carrier oil such as jojoba oil since its high concentration may irritate your skin.

For the irritation, inflammation, and pain that comes with hemorrhoids, soaking in warm water with Epsom salts will do the trick for you. You can also fit a sitz bath over your toilet and sit in it for 15 minutes after bowel movements, when the discomfort is usually at its worst. It will improve blood circulation and reduce the swelling.

Aloe vera has anti-inflammatory effects that make it good at soothing the inflammation and irritation of hemorrhoids. It also has tannins that that help in the shrinking of swollen blood vessels. It also helps along the healing process of the hemorrhoids.

H-Hemorrhoids Formula is a 100% natural remedy that reduces the symptoms of all kinds of hemorrhoids. It will shrink the hemorrhoids and provide fast relief within moments of applying it.

Some hemorrhoids treatments are prescribed or done by doctors without undergoing the surgeon’s knife. Some can even be found over-the-counter. They include:

These are remedies that are used to reduce the symptoms of internal hemorrhoids and external hemorrhoids that can be found over-the-counter. They can be creams, ointments, pads, or suppositories made with soothing ingredients like witch hazel and hydrocortisone.

This is one of the most commonly used methods to get rid of hemorrhoids. The doctor uses a ligator to place a tight rubber band on a hemorrhoid. This cuts off its blood supply so it dies and falls off.

For large and bothersome hemorrhoids or those that keep recurring despite using other treatment methods, surgical treatments are used as a last resort. They are:

A doctor or surgeon makes incisions using a scalpel on the sides of the hemorrhoid in order to remove the troublesome blood vessels. The surgery can be performed on both internal and external hemorrhoids and it’s very effective.

It’s better to take measures to avoid getting hemorrhoids rather than treating them. Some of the tips you can use to prevent the occurrence of hemorrhoids are as follows:

Including a lot of fiber and water in your diet will help in adding to the bulk of your stool and softening it so that you won’t have to strain in the toilet. Foods rich in fiber are whole grain, vegetables, fruits, and nuts.

Go to the Toilet When You Feel the Urge

Ignoring the urge to pass stool leads to the hardening of stool and so passing it later will prove strenuous and cause hemorrhoids. Go as soon as you feel the urge and you’ll not have to sit in the toilet for too long which also causes hemorrhoids.

Physical activity stimulates bowel movements so you’ll have an easier time passing stool. It also helps you keep your weight down so that unnecessary pressure is not exerted on your hemorrhoids.

So many options are available to ease your hemorrhoids symptoms and even completely eliminate them. The condition affects 1 in 20 Americans so don’t be afraid of seeking help and suffering in silence!