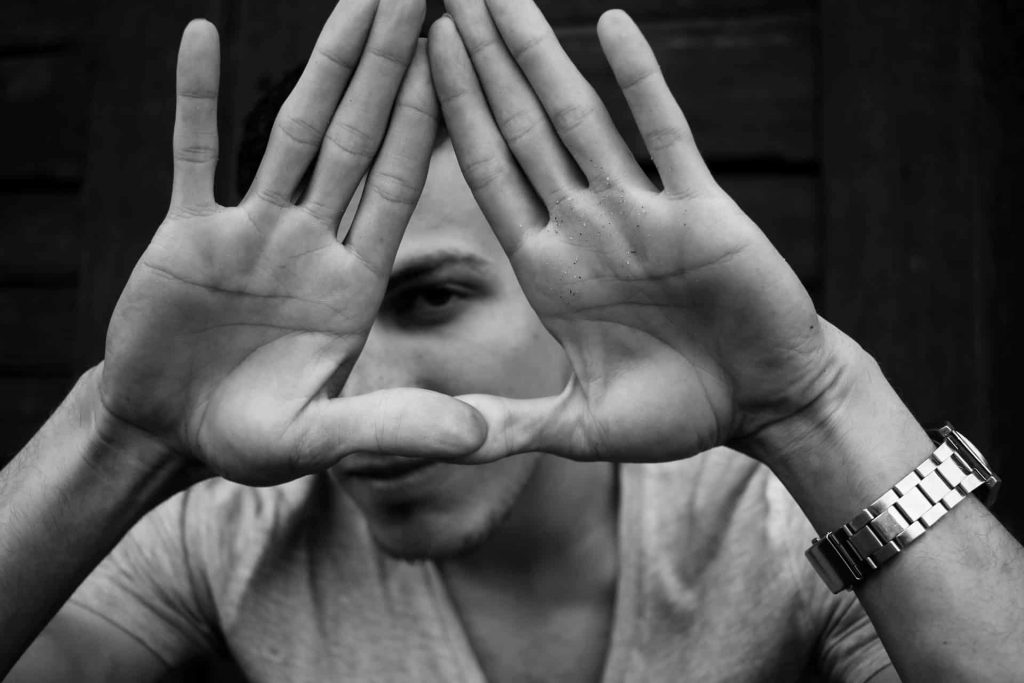 Hemorrhoids are hard lumps on the lower part of the rectum or under the skin surrounding the anus that tend to be very uncomfortable when you pass stool or sit. ‘Can hemorrhoids pop?’ is probably a question you have asked yourself if you’ve felt them while wiping after bowel movements.

Hemorrhoids are tissues that are naturally found on the walls of the anus and rectum but they become problematic when they swell up with blood. That's when they become the condition called hemorrhoids or piles that has symptoms such as itchiness, pain, and rectal bleeding.

The swelling of hemorrhoids with blood happens when they’re subjected to immense pressure from chronic constipation, pregnancy, obesity, sitting for too long, chronic diarrhea, and heavy lifting.

Aging also contributes to the risk of developing hemorrhoids because the tissues in the rectum and anus weaken so they become vulnerable to distending with blood when pressed. It is no wonder that half of the population of people over the age of 50 suffer from hemorrhoids.

Blood clots sometimes form inside hemorrhoids and are then referred to as thrombosed hemorrhoids. It's speculated that they form when additional pressure is applied to hemorrhoids. The blood clot becomes a hindrance to proper blood flow so the hemorrhoid fills with so much blood that it eventually bursts. So to answer your question ‘Can a hemorrhoid pop’, yes they can but the technical term is 'bursting'.

Thrombosed hemorrhoids, particularly external ones where pain receptors exist, are very painful because of the build-up of pressure. When they eventually burst, it actually brings a lot of relief.

In an effort to relieve the pain, some people may wonder how to get a thrombosed hemorrhoid to pop. However, popping hemorrhoids is not recommended and you'll see why below.

Should You Be Worried Hemorrhoids Pop?

An external hemorrhoid popped by pressure bleeds for a short time and stops so there’s no cause for alarm. However, if the bleeding goes on for longer than ten minutes and causes dizziness, you should be concerned. It could be because you have a serious underlying issue. Visit a doctor so that they can examine you further.

Take note that when the pain and discomfort persist yet there's bleeding, the hemorrhoid is not burst. It could be because it's been grazed by hard stool.

What You Should Do When Hemorrhoids Burst?

A burst hemorrhoid doesn’t need any specialized treatment. The first step you can take is to stop the bleeding by compressing a clean sanitary napkin or soft cloth on it.

You can also soak in a sitz bath to help the healing process and reduce irritation. A sitz bath is a bowl of warm water that you can fit on your toilet after bowel movements. It improves blood flow to the rectum and anus and this helps in the healing of a burst hemorrhoid and reduces inflammation. At the same time, it cleans the area so it doesn't get infected.

Can You Pop a Hemorrhoid?

Additionally, self-diagnosing hemorrhoids can easily be wrong so it’s important to confirm with the doctor that you have hemorrhoids. In case you have a different condition like anorectal cancer, self-misdiagnosis could be disastrous.

Finally, popping a hemorrhoid is extremely painful and the healing process of the popped hemorrhoid is not only excruciating but difficult.

To answer your question 'Can I pop my hemorrhoid?' No, you'd better not and it's best if you don't even find out how to pop a hemorrhoid because it could go very wrong.

How Can You Avoid Getting Hemorrhoids?

When you take steps to prevent hemorrhoids, you won’t have to deal with burst hemorrhoids. Here are preventive measures for hemorrhoids:

How Can You Treat Hemorrhoids?

Aloe vera has powerful anti-inflammatory and antibacterial properties so it soothes the pain, inflammation, and itchiness. It also helps speed the healing process.

A cold compress consists of putting ice in a towel or a clean piece of cloth and pressing it on the hemorrhoids. It helps in reducing inflammation and pain. Press it for around 10 minutes after passing the stool.

Essential oils have a myriad of benefits and some of them include relieving hemorrhoids. This is because they have anti-inflammatory, analgesic, and antimicrobial. Find here most recommended hemorrhoids oil Amoils Hemorrhoids Oil.

Some of the essential oils you can use are peppermint, chamomile, cypress, and lavender oils. Make sure you dilute them before applying to the hemorrhoids or add them to your bath water for soaking your anus because they’re very concentrated.

Sometimes, hemorrhoids persist even after using natural remedies. In such cases, you will need to visit a doctor to get them removed.

The medical procedures that are performed to get rid of hemorrhoids include:

Hemorrhoidectomy and stapling are surgical procedures so you'll need to be put under anesthesia before they're done. The other procedures are simple in-office treatments that don't need numbing.

As painful and uncomfortable as they may get, resist the temptation to pop a hemorrhoid in order to find relief. You’ll only make the situation worse. You’re better off following the above remedies and you’ll be healed within a few weeks.  'Can you pop a hemorrhoid' shouldn't even be a consideration. For an already burst hemorrhoid, a sitz bath to soothe the area and clean it will do the trick. Read more here How To Get Rid Of Hemorrhoids For Good.