How do you get hemorrhoids? 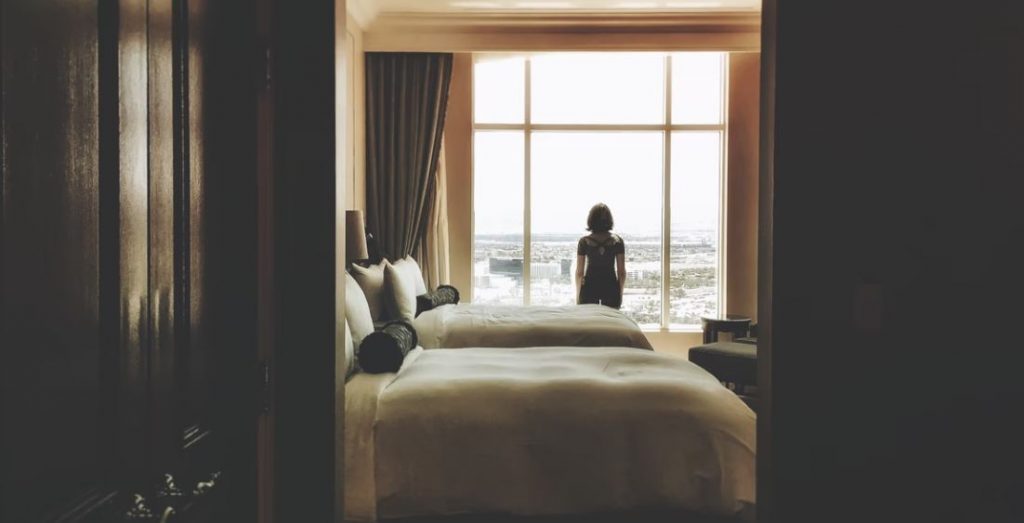 Hemorrhoids appear as swollen and inflamed veins around your anus or in the lower rectum. They are also known as piles.  It is estimated that nearly 75% of people will get hemorrhoids in their adulthood and it’s common in both men and women. Did you know that hemorrhoids are actually a normal integral structure located in the anus, preventing leakage of feces?

In a normal state, we all have them. Even then, as a disease, hemorrhoids can cause great discomfort and pain. Read on to find out how do you get hemorrhoids, what they are, the common symptoms used to diagnose hemorrhoids, and the most suitable hemorrhoid treatment.

Internal hemorrhoids are little cushions of veins and arteries lying under the lower end of the rectum, in the lining of the anus. They are located perhaps an inch and a half inside the digestive tract. When you strain while passing stool, they fill up with blood, which empties out when you finish passing the bowel movement. It usually becomes a problem when the straining makes them descend into the anus. This makes them prolapsed, and they may even come out of your anus and you would have to push them back inside. Occasionally they hang outside and cannot be pushed back inside, which is a bigger problem.

External hemorrhoids, on the other hand, are a network of veins just under the skin at the very end of the anus. They cause problems when they rupture and a blood clot forms in this network of veins. There are various scenarios that could lead to this rupture, for example straining while giving birth or picking up something heavy. The first symptom commonly noticed is the appearance of a painful lump around the anus.

How do you get hemorrhoids?

Here are some of the most common ways of getting hemorrhoids.

Who even knew the toilet routine mattered this much? Making your bowel movements, going when you feel the urge, and excessive straining while passing stool,  matters a whole lot. How long you sit on the toilet also predisposes you to hemorrhoids. When the anus is repeatedly strained, these veins and tissues get irritated. This results in an inflamed or swollen vascular network.

Another risk factor is obesity, being overweight, and pregnancy. Due to the build-up of pressure, caused by extra weight in the lower rectum, blood flow is affected, making the veins in that area swell.

Sedentary lifestyles pose a great risk, for example, people who stand or sit for long stretches of time are at a greater risk of developing hemorrhoids. Yet, strenuous activity equally poses a risk. For example, straining when engaging in physical activity could lead to getting hemorrhoids.

The symptoms vary from patient to patient but doctors usually perform a physical exam by looking at the anal region or an anoscopic exam that is intrusive and allows them to spot the internal hemorrhoids. The most common symptoms include lumps on your anus which may become painful or swollen and after bowel movements, as well as bleeding from the anus or rectum.  A mucus-like thick fluid in your rectum also makes you feel like you are not finished with your bowel movements. This mucus causes itchiness around the anus. The most extreme cases of hemorrhoids have the cherry-looking veins prolapsing, falling out of the anus, and needing to be pushed back in.

Depending on the type and stage of hemorrhoid you are at, consult your physician to help in determining the best course of treatment. Here are some hemorrhoid treatment method options to consider.

To provide overall relief, take a sitz bath by sitting in a shallow tub of lukewarm water covering your anus. Do this for 10-15 minutes a couple of times a day. Read more here.

In extreme cases, your doctor could recommend for your hemorrhoid to be surgically removed. Some removal methods include getting a shot that causes scarring in the hemorrhoid, essentially destroying it. Another method is the use of heat, electric current, or a laser to destroy it. There is also a special rubber band that can be tied to it which makes it fall off. Sometimes, in debilitating painful hemorrhoids, surgery is recommended.

It's no secret how painful and uncomfortable hemorrhoids are, finding relief is a constant quest. It makes one wish they never had them in the first place as prevention is better than cure. You should eat more fiber-rich foods, avoid strenuous physical activities and maintain a healthy toilet routine.  Read more here.